2020 Latest Upcoming movie named Durgamati - The Myth is a South dubbed Movie directed by Ashok G. with the Bollywood Stars. 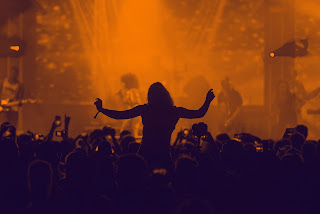 This upcoming horror movie has given a different definition to itself own as the movie is titled with the text "The Myth". which creatively removes every kind of horror and the suspense created over the mind of the viewer during the movie.

Beside this as it is perfectly a remake of Telugu movie Bhaagamathie, this is the second one from the Bollywood's another remake of Kanchana movie named Laxmii with the lead actor Akshay Kumar.

So, now without making more delay in the day, let's see and imagine the star faces which will be seen into the movie and will perform well with their best.

In the movie Bhumi pednekar who is seen as Durgamati and the lead actress in the movie, is an IAS Officer named Chanchal Chauhan.

Bhumi arises the theme of the movie with a story of soul into her reached to make some left scene and to finish her revenge.

This gives the story a completely different mode and the story goes over a  different look but as it is a remake we must also talk about the first make of this movie name already discussed above as Bhaagamathie.

In the movie Bhaagamathie, the leading role of the movie was held by Anushka Shetty whose voice as a queen has touched the heart of people as never forgettable. But in this movie, Bhumi is unable to lead over it and the voice is not kindly liked by the people.

Arshad warsi as ishwar prasad in the movie is a known well suited leader for the nation. who is in the politics for the people. plays an important and  a suspicious role into the movie which has given a perfect mode into the movie.

Basically as seen into the other or most of the movies, the role played by Arshad Warsi, has created a different and a unique identity or let's say a character for the people to laugh and there are rarely chance, that Arshad's character in the movie do not make the people laugh.

So, let's see what's gonna to be and what goes over the movie Releasing on Amazon Prime Videos.

Other Casts in the movie :- 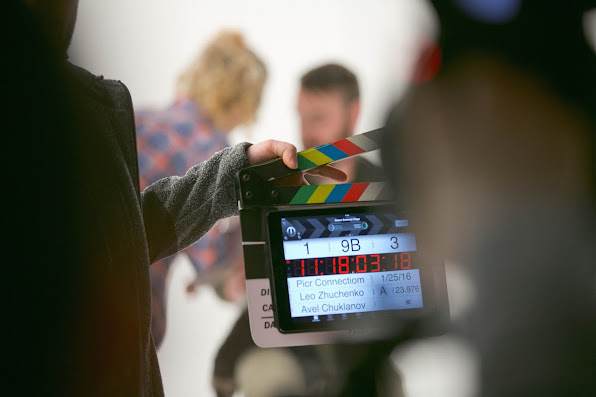 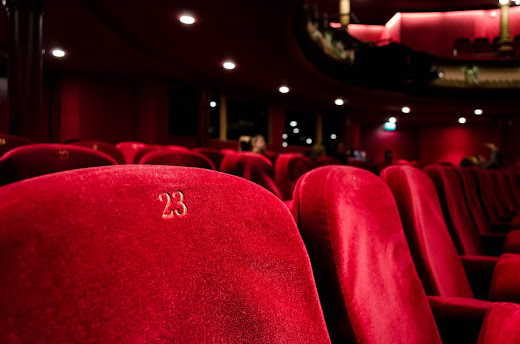